The History of Campus Kindergarten

Campus Kindergarten is situated on College Road on land leased from The University of Queensland.  The central structure of the Kindergarten is the original cottage once belonging to the caretaker of the University.  In August 1971 The University moved the cottage from its old site to its present day location. That building is now 100 years old and was featured in the UQ Centenary Celebration history. http://www.uq.edu.au/centenary/did-you-know

The Kindergarten was originally designed to accommodate 36 children aged between 2 and 5 years.  As demand grew so did the building with the addition of the Pre-Kindergarten Room and its cool, wide verandahs.  In late 1993, major renovations were carried out to comply with the new 1993 Child Care Centre Regulations.  Work included the building of an Administration/Staff block, opening up of the Kindergarten and Preschool rooms and the renovation of the kitchen, storage and toilet areas.

The University Academic Staff Association, Administration and the Student Union all contributed financially to the establishment and expansion of Campus Kindergarten.

Campus Kindergarten is licensed for 65 children.  At one time, Campus Kindy was also able to provide care for 24 school age children opposite Ironside State School in the Uniting Church Hall.

Now Campus Kindergarten offers a seamless day from the 7:50 through to 5.30pm each day.

Join Campus Kindy and experience a rich and exciting learning experience in a unique natural environment situated on the grounds of the University of Queensland. Click here to enquire.

No events are currently scheduled. Please come back to check again. 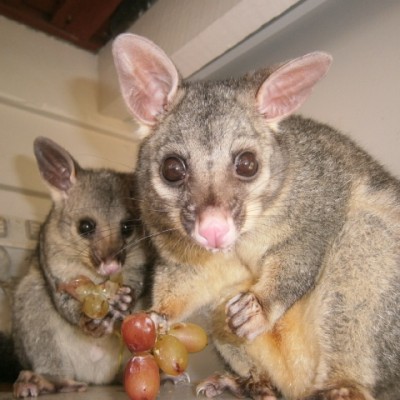 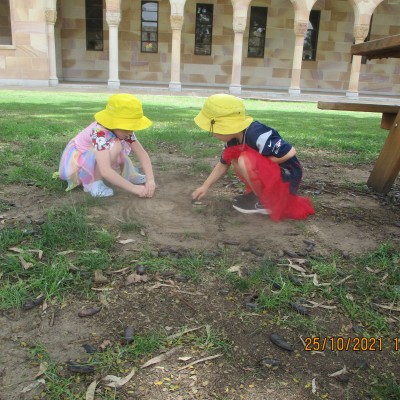 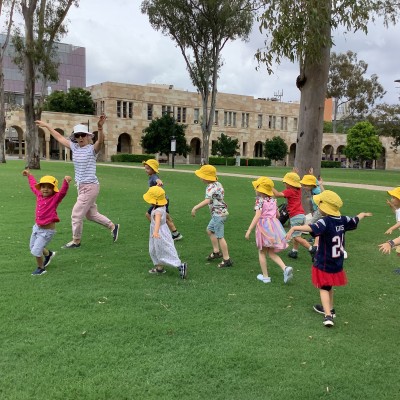